Algorithms, software and video processing module (thermal imager) development for the purpose of mounting on UAV, which will allow to determine live objects at different heights, in what direction and with what speed does the object (live object, vehicle) moves, type of object - man, seal, type machinery - car, truck, special vehicle; to determine the belonging of the vehicle (friend-foe). Hardware-software solutions for drones, UAV, UAS. Examples of solutions for drones are given below.
Algorithms, software, hardware for image and video stream processing:
When patrolling on a certain route the UAV compares the images of the previous video stream with the current one to determine the changes in the terrain from the appearance of an object measuring 50x50 cm before the appearance, displacement of objects. And transmits the coordinates where the changes are defined.
If you have other technical tasks that you would like to implement, we will be happy to conduct our technical assessment of these tasks and propose a solution. 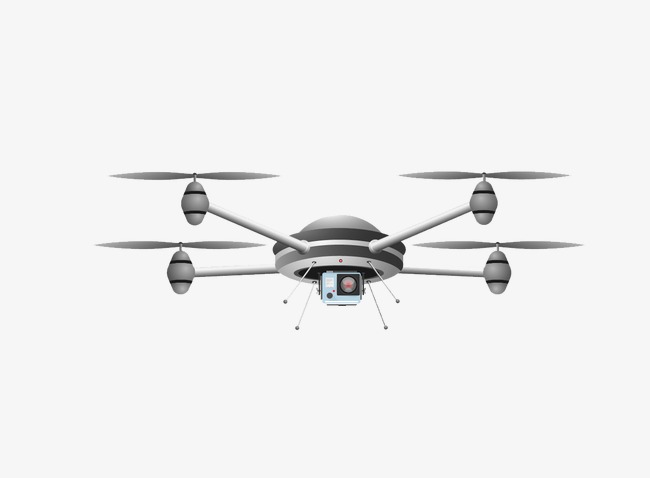 Nowadays, it’s hard to imagine everyday life without significant technical interference. Basically, it’s because of the fast-paced technological progress. And, as you might have known, the majority of high-tech gadgets available for civilians were adopted from the military industry. In particular, drones and their unique software that is essential for operating flying machines. Here you will find out more about these gadgets and why the ones made by Axonim company are highly valued by users.

What Is A Drone?

Just to be short, people gave more cryptic name to an unmanned flying machine - “drone” that sounds quite familiar for you, doesn’t it? In fact, this device has more complicated official name “unmanned aerial vehicle (UAV)” so that civilians who are not tightly related to all those technical stuff won’t perceive it at all.

However, it’s not so complex as it seems at first glance. Basically, the pilotless aircraft is a robot that is operated by specially created drone software that is usually available in the form of mobile apps that are easy to install and intuitively simple to control the device remotely.

How Did The Drones Appear?

Believe it or not, but the early version of a drone was crafted at the beginning of the 20th century. Perhaps, it was inspired by the handmade bombs used in fighting for Italian independence by Austrians in 1849. Despite the fact that the radio-controlled model of flying bomb was specially made for the World War I, it has never been applied.

The first working remotely-operated drone was a biplane “Queen Bee” built in 1935. In fact, the plane was equipped with a fully functional control panel, so it can be operated by a person as well. However, the main purpose of this gadget was to be a target for gunners who learned to shut during the flight. It means that the presence of a person in a plane is not acceptable. Thanks to this version of “drone” the unmanned aircraft models have been improving by the military.

The modern history of pilotless models majorly concerns the availability of such gadgets for commercial purposes. The first person who dedicated his life to producing drones for professional and hobbyist civilians was Chris Anderson who established his own company 3D Robotics after retirement in 2012. He was the first who noticed the need to create unique equipment that can help people to receive and process images taken from above.

What Types Of Drones Are There?

In fact, it’s quite difficult to answer this question since so far, there are lots of types and improved versions of flying drones. However, they can be divided into a few categories. The first one depends on the type of construction.

The next categories distinguish by the ability to carry cargo:

How Do Drones Work?

Because of the variety of available types of drones on the market, they do have various purposes, for example, for the military: carrying goods and people, observing territories, etc. These functions can be in all types of drones, but the basic is - going up in the air. So, how do they do this?

As was mentioned already, the huge role of its work is the rotors that rotate with the high speed. In addition, the unit should have a power source, that is usually, quite heavy. In particular, there can be a lithium-ion battery, fuel tank. However, modern technologies allow gadgets to be powered by solar energy, so drones are no exception. The main advantage of this power source is it is lightness but it requires a bigger area for installment.

The link between the rotor and the power source is a motor. Regularly, each rotating unit has at least 1 motor, both are attached to each other. Some models may have 2 motors for one rotating unit simultaneously. In this case, the device will be more stable and resistant to wind blasts.

In order to get the balance between lifting heavy objects and being able to fly, the body is made of lightweight material. Usually, it’s made of composite materials such as aluminum alloy or kevlar. The body may have a special platform - a landing gear that helps the device land softly and not to damage its “head”. Besides, these materials make the device even more maneuverable, so hard landing is almost impossible.

The heart of each flying robot is electronics and drone processing software. Electronics implies that the gadget is stuffed with lots of various auxiliary components:

Along with the UAV software, the gadget and its remote control are connected to each other through the Wi-Fi network. Once you are holding “joystick”, you can adjust all the settings, make it fly and land, measure the distance between the device and the ground, wind speed, take photos (if it is equipped with proper components), etc.

Are There Any Rules Of Using Drones?

Because of the ability to take photos and process data, drones are subject to numerous complaints. Indeed, having a drone just for recreational purposes doesn’t guarantee you that you can use it everywhere since it may disturb privacy of individuals. For sure, some commercial devices that have certified drone mapping software and designed for photogrammetry image may have more rights, but they do have restrictions and rules of use as well.

Due to drones “invasion”, some countries have released laws, while others don’t. The latter do regulate flying machines’ work by special signs that show that using drones in particular areas is forbidden.

However, the UK’s Civil Aviation Authority (CAA) has released a “Dronecode” that should be universal for everyone:

In case of the USA, the laws that regulate drone usage are absolutely different in each state. The most peculiar rules in Alaska that regulate whether the owner of the drone can save photos or videos captured by the gadget.

Find Out Your Industry Requirements For Perfect Drone

Nowadays, Geographic Information System (GIS) is required almost in each industry, and not only for construction and mining but, for example, for the Real Estate market, too. Indeed, drones with aerial mapping software is a valuable tool for every RE agent that wants to help customers to realize that particular property is ideal for them.

So if you are looking for a flying camera or helper for cultivating your plants, then there are some basic tips of what you should pay attention to when picking one.

These are just recommended solutions based on the experience of businesses that have already encountered similar cases. It doesn’t mean that they will match your requirements and they are really necessary for your case. Thus, there may appear lots of questions without answers concerning what is better exactly for you. That’s where Axonim company may come in handy, and who knows, become a reliable partner.

Axonim Devices has a proven track record of projects that are tightly related to drone software and hardware development from scratch. The most important thing, that all of them were precisely tailored according to customer’s requirements so there has never been the same task. It means that collecting the scope of work and learning particularly your business will be a starting point of numerous successful results.